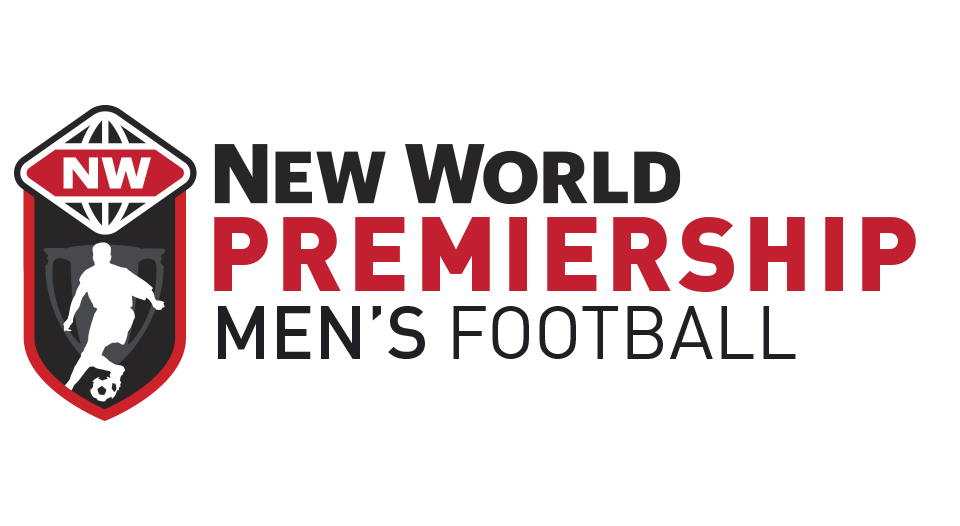 Welcome everyone as we approach another cup fixture, this time in the Chatham Cup against Parklands United at the good old Halswell Domain.

We come into this game after having gone through a heavy defeat from what was a topsy-turvy game against Waimak United. On one hand, I was able to see the attacking moments which we have worked on so far this season which proved to be quite troublesome for Waimak, especially in the first half but once their second goal went in at the start of the second half, mistakes you wouldn't normally see from the lads started popping up and Waimak were ruthless in making us pay. It goes to show that football is a 90 minute game and we now need to perform for the whole game rather than what we have been doing in increments. I have every faith in this group to get themselves out of this rut we are in and to show to everyone and themselves that we can compete and challenge for every competition we are involved in.

Our last outing against Parklands saw us come away with a convincing 2-0 win but every team in this area has the ability to cause each other problems and I expect Parklands to be gearing up for this one to make sure it's not an easy time for us. They were agonisingly close to achieving a result against Western last weekend so it goes to show, we must be on our game to get into the next round.

The whole team appreciates the boisterous crowd we have on our side week in week out and we hope to put on a show which matches the energy that the supporters provide. I look forward to seeing everyone and I hope everyone has a good afternoon!

This game has been POSTPONED

This game has been CANCELLED 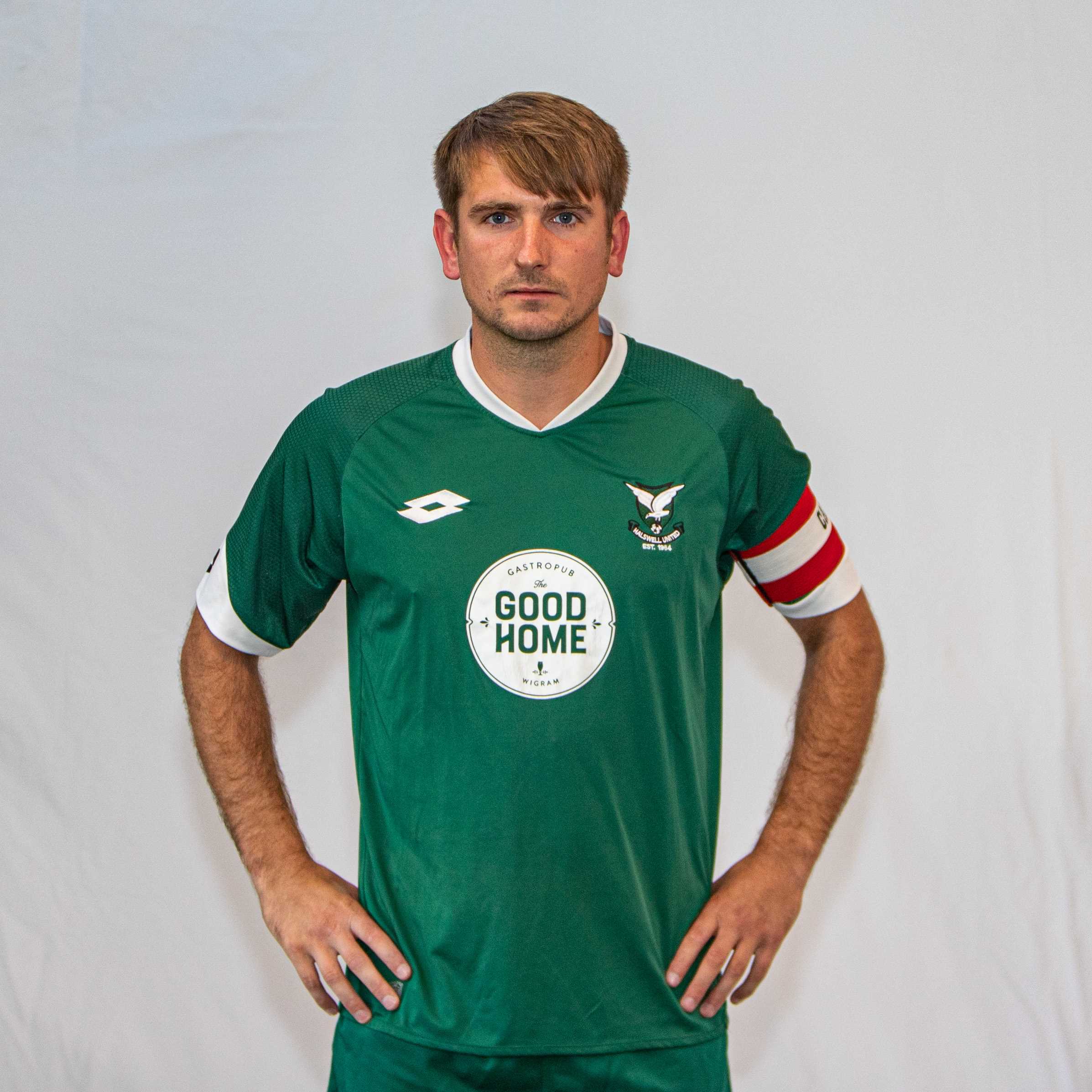 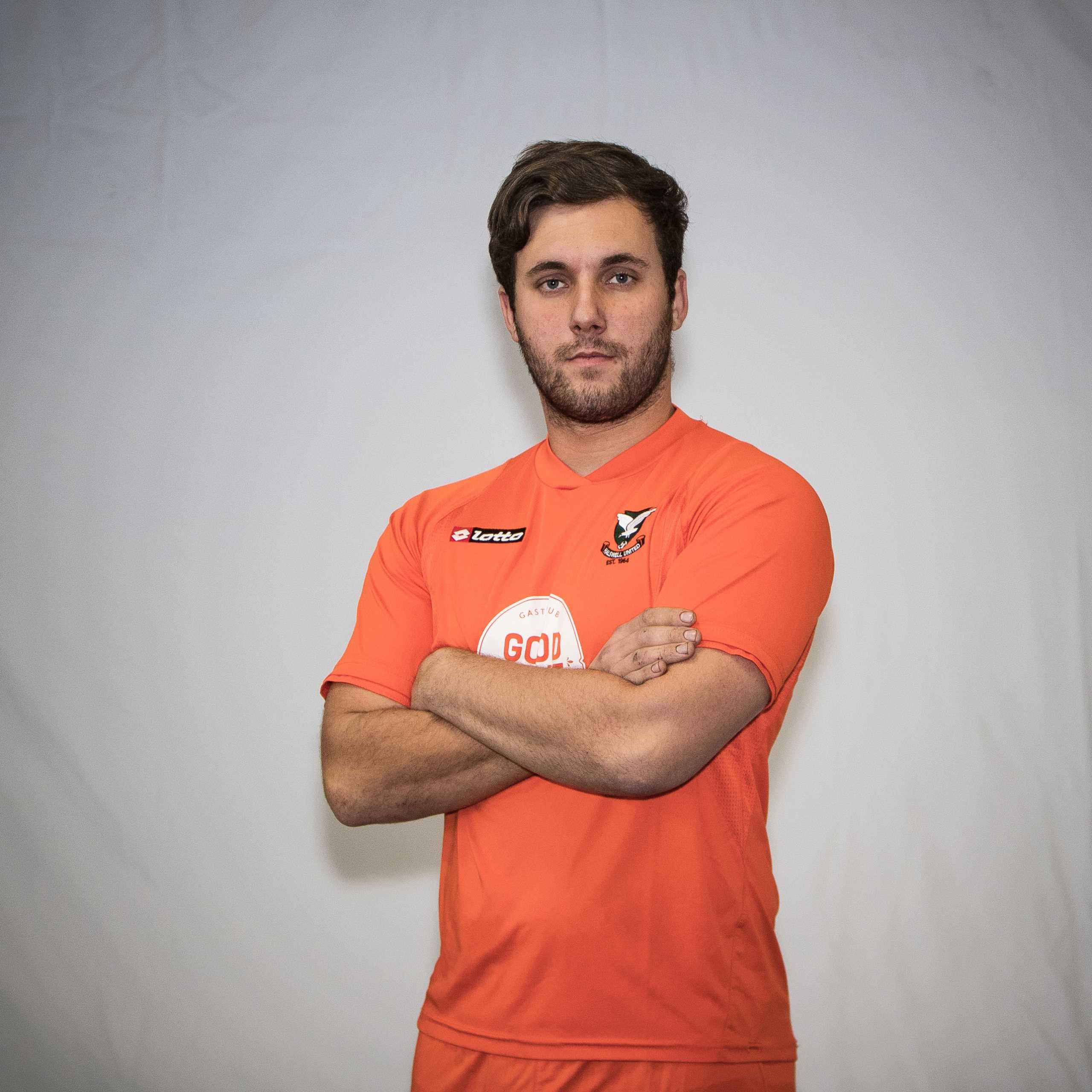 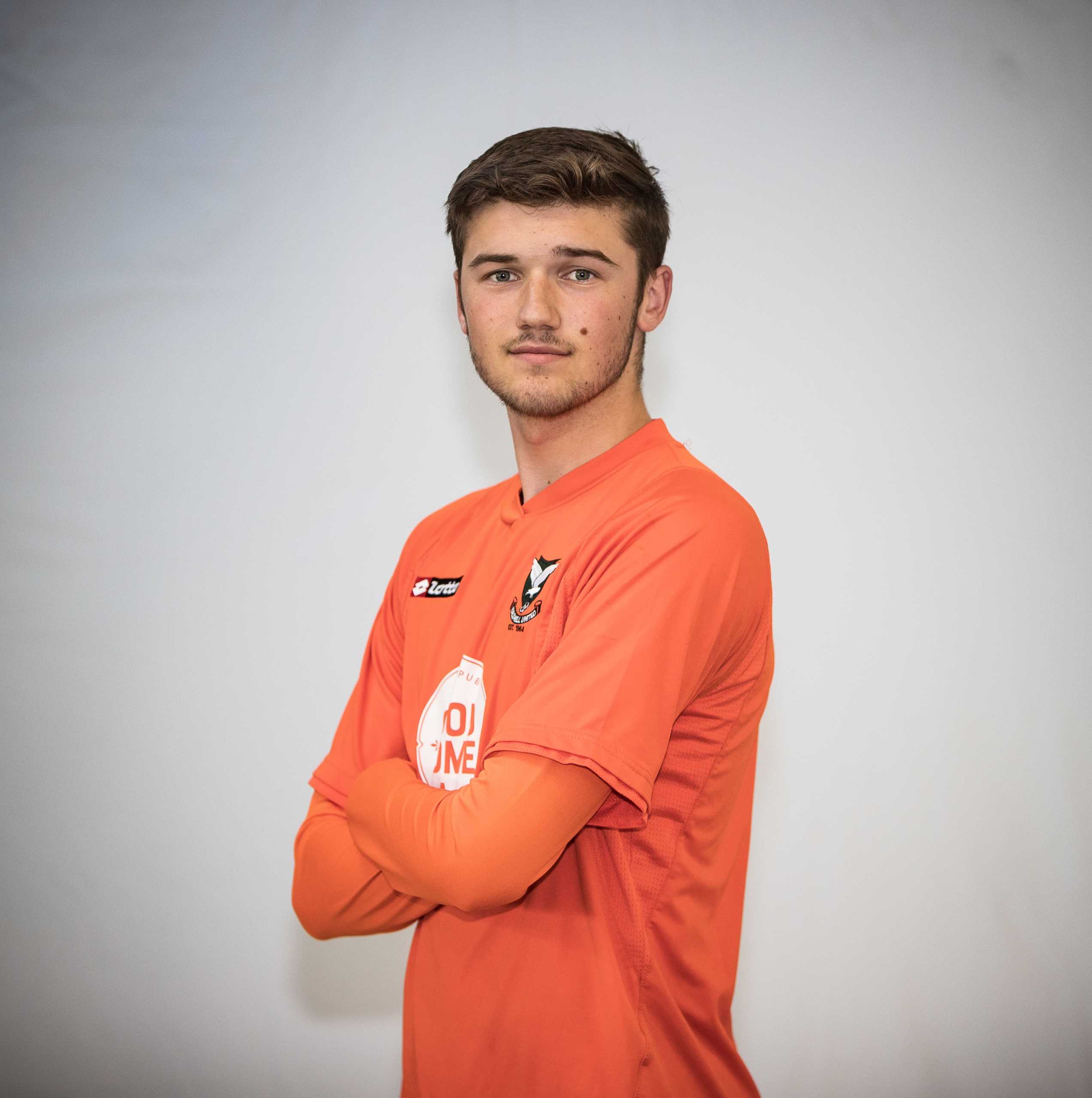 OUR PURPOSE: Football for all.  OUR VALUES: Play. Enjoy. Succeed.  OUR VISION: To inspire the community to develop a lifelong love of football.